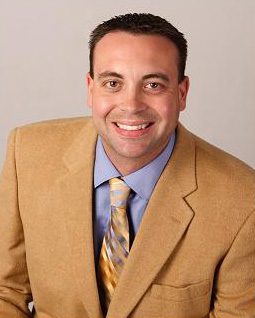 Born in Slayton, MN, Dr. Scott Van Dam grew up in a small farming community in southwestern Minnesota. Dr. Van Dam earned a B.S. in Biology from South Dakota State University. He went on to graduate from Northwestern College of Chiropractic in Bloomington, MN. After college, Dr. Scott purchased a small town chiropractic clinic in Winchester, IL, where he practiced for seven years. He loved the people and his practice in Illinois, but the need to be closer to family in the region prompted a change. An opportunity for another doctor to manage his practice in Illinois became available to allow Dr. Van Dam to relocate to Fargo. He started Van Dam Chiropractic in July of 2005.

Dr. Van Dam is married to his wife Shyrlee, and they have three children Hannah, Cameron and, Evan. He enjoys spending time with his children, golfing, and riding a motorcycle. He is involved in several local community groups, including Fargo/Moorhead Rotary, and is currently the Vice President for the North Dakota Chiropractic Association. 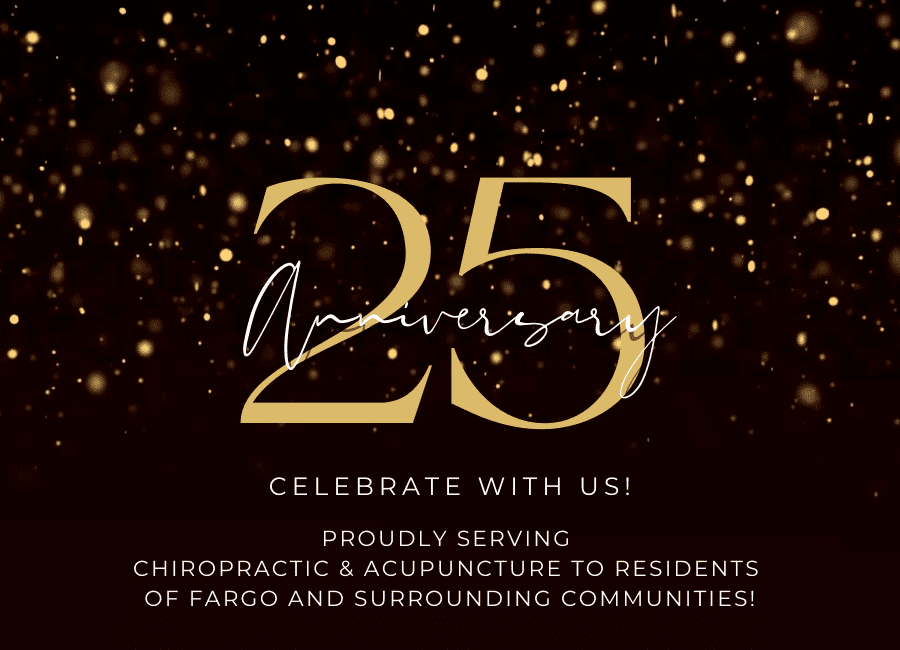